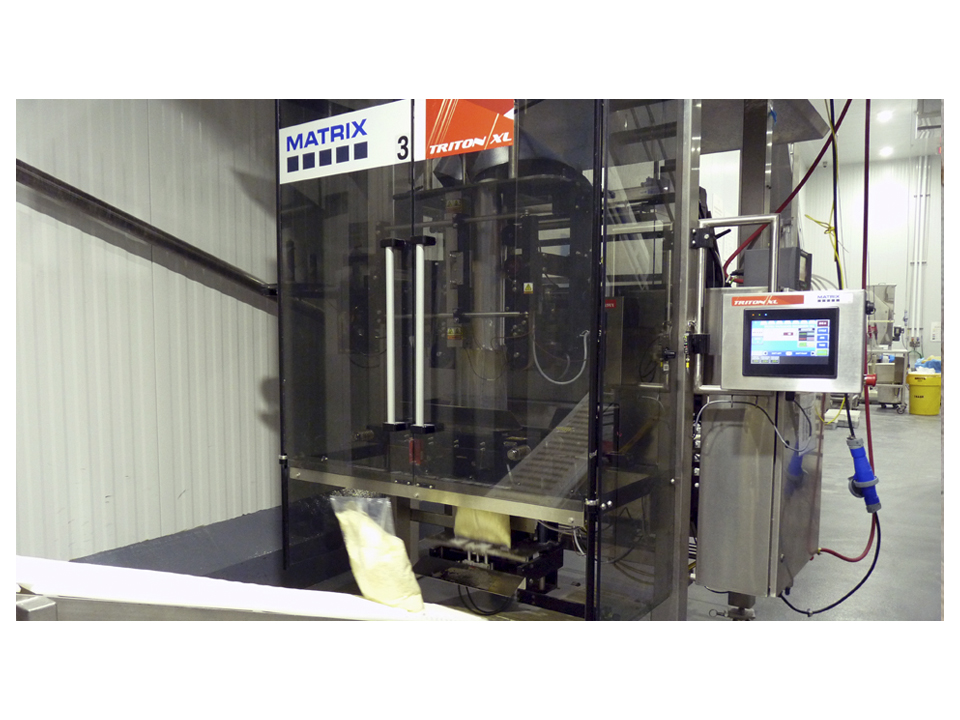 There are packaging material converters and then there are cheese “converters” like Cheese Merchants, which slices, shreds, grates, shaves or grinds about a dozen different types of cheese to order. The company then packages the cheese into rigid and flexible formats.

In 2014, the company relocated to a new 277,000-sq-ft facility in Bartlett, IL, that doubled its size. In conjunction with the big move from one Chicago suburb to another, the company added three new vertical form/fill/seal (VFFS) machines paired with computerized netweighers that have become the higher-speed anchors to its bagging operations that run 24 hours five days a week. The increased speed of the new machines combined with the output of the older machines installed in an adjacent area have more than doubled its under-roof bagged-cheese production capability.

The relocation to the new facility was liberating for the growing company. “The difference between the old building and the new one is that, in the old building, we built the processes around the constraints of the physical structure. But this time, we bought a shell and designed the inside around our processes for greater production efficiency,” says Rob Arko, facilities manager.

It was director of purchasing and quality assurance Paul DelleGrazie who led Cheese Merchant’s packaging vetting process by sending a small team to Pack Expo 2012 in Chicago to assess options in VFFS machinery.

The experience was eye-opening, according to DelleGrazie. "We knew little about baggers—other than the machines that we had—and didn’t realize all the options that were available."

That led to the selection of Triton XL baggers from a new-for-them machinery vendor: Matrix, a division of ProMach.