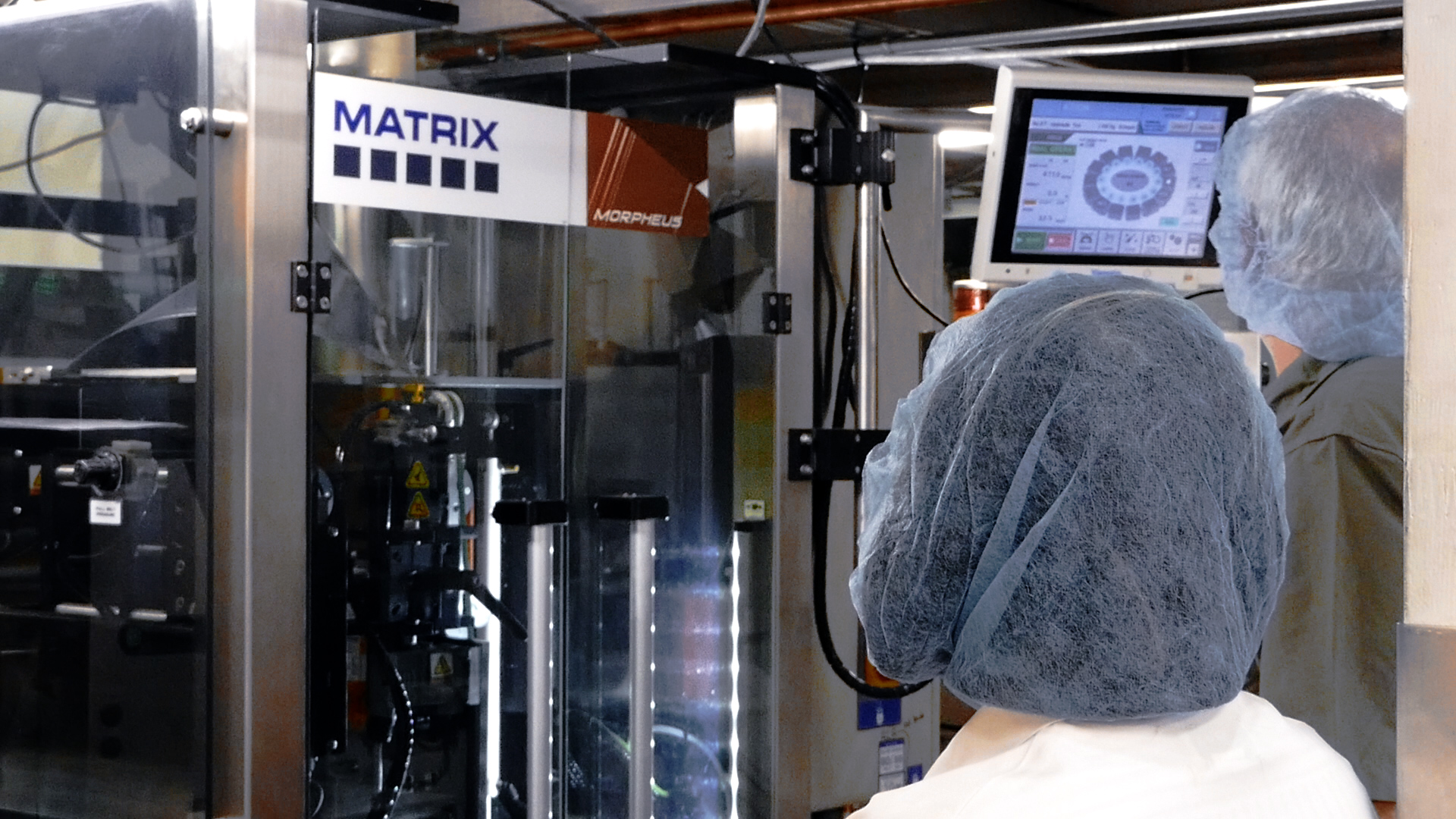 Makers of vertical form/fill/seal machines have offered automatic set-up functionality for mechanical axes of motion for some time now. So when changeover to a new bag size requires an adjustment of the vacuum belts that pull the flexible film down over the forming mandrel, for example, the operator selects the new setting by pressing a button on an HMI.

However, this auto set-up feature has typically been available only on expensive models of vf/f/s machines. That’s what makes the Morpheus continuous-motion vf/f/s machine from Matrix Packaging Inc. (www.matrixpm.com) quite unusual. Using servo motors from ZD-Motors USA (www.zd-motors-usa.com) that are specifically modified for this application, Matrix, which is part of the ProMach Flexible Packaging Group, is able to offer auto set-up in a machine with a rated speed of 180 bags/min that has a less-than-sky-high price tag. 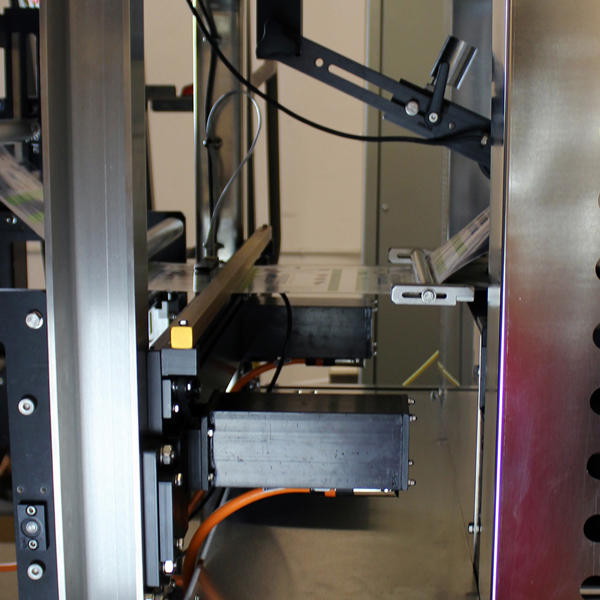 “Ordinarily it can cost from $3,000 to $5,000 to automate one mechanical axis of motion on a vertical bagger like this,” says Mike Krummey, Senior Controls Engineer at Matrix. “We’ve figured out how to do it for a few hundred dollars per axis. So when we change to a different bag size, we make physical changes on the machine through automation. By minimizing the operator’s role this way, you do away with adjusting thumb screws, for example, and then making a few test bags to gauge where you’re at. It’s faster and more accurate because you are able to move mechanical parts in very fine, controlled increments. In addition, it’s repeatable because you’re able to store that setting as a recipe item in the controller.”

In addition to auto set-up on the vacuum belts, other mechanical axes automated by the ZD servo motors include vertical seal tool, edge guide tool, date coder positioning, and roll position locator, which is an optical indicator that helps an operator know where to place the film roll on the unwind.

“We see this auto set-up feature as a real breakthrough because it addresses a problem that people have always just assumed was insurmountable,” says Marc Willden, Vice President and General Manager at Matrix. “On a million dollar machine it’s okay to spend up to $5,000 per axis for auto set-up. But that doesn’t work on machines selling for $200,000 or less. We’ve found a way to bring auto set-up to those machines.” 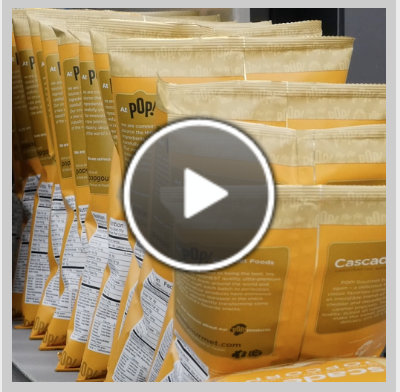 Rugged, cost competitive, and easy-to-use, Matrix packaging systems include vertical form fill seal equipment for all types of flexible packaging, as well as INV PACK stickpack and sachet machines, Toyo Jidoki pre-made pouch machines, and FLtècnics rollstock pouch machines. As part of the ProMach Flexibles business line, Matrix helps our packaging customers protect and grow the reputation and trust of their consumers. ProMach is performance, and the proof is in every package. Learn more about Matrix at www.MatrixPM.com and more about ProMach at ProMachBuilt.com.

← Back to Press Releases